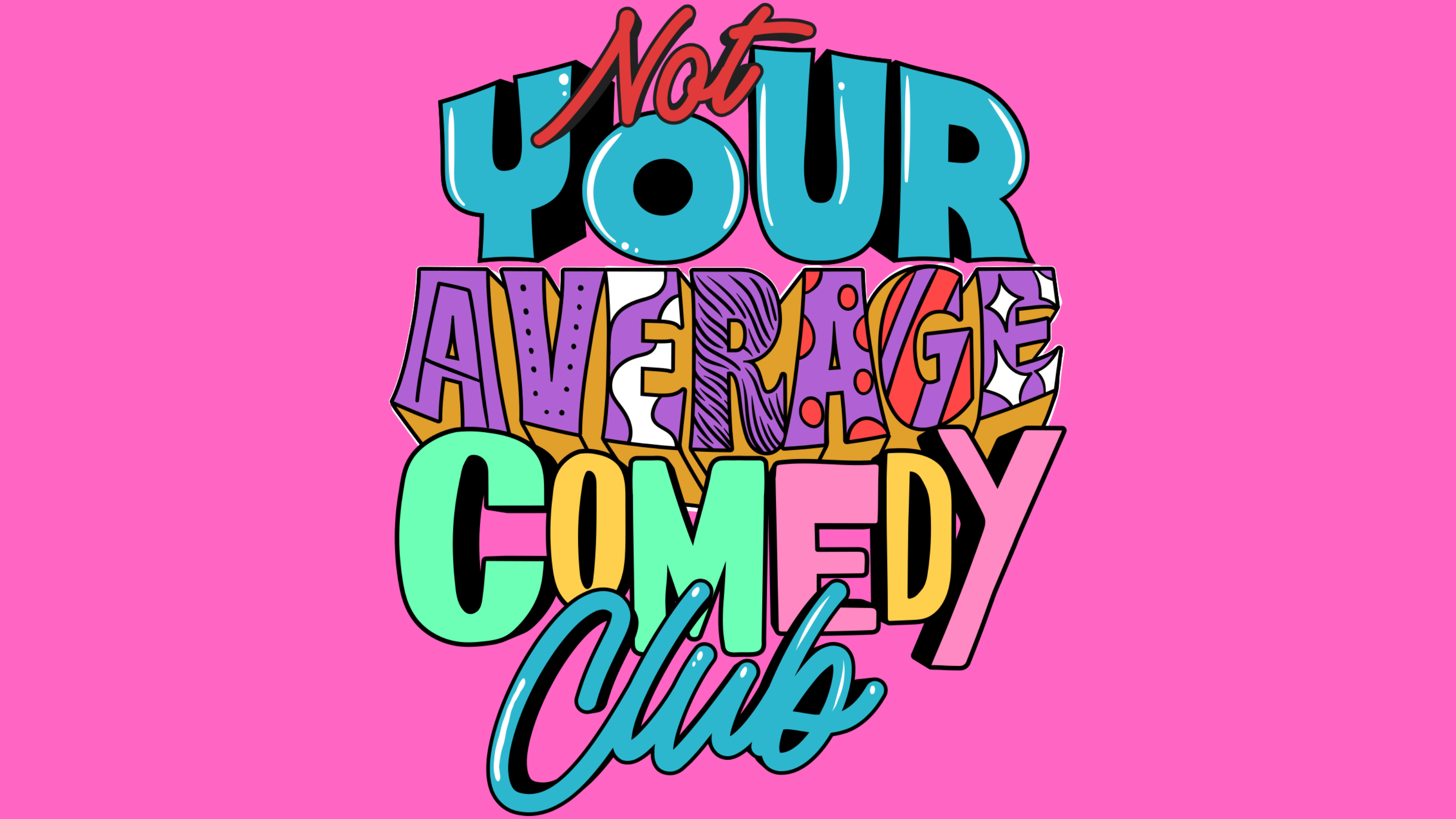 Not Your Average Comedy Club

A Brand New Comedy Club is hitting Wolverhampton this September

September 9th sees the Launch of “Not Your Average” Comedy Club in Wolverhampton.What makes it not average I hear you say ?

Lee Ridley AKA Lost Voice Guy may not be able to talk, but he definitely has something to say and his comedy will leave you speechless. In 2014 he won the BBC New Comedy Award, however is best known for becoming the winner of Britain’s Got Talent in 2018. He was the first comic ever to win the show and has been described as “Candid & Inspiring…Consistently hilarious” on Broadway Baby. Lee’s other credits include his own sitcom Ability (BBC Radio 4), Live at the Apollo (BBC 2), America’s got talent: The Champions (NBC).

Eddie Fortune is a Liverpool based comic described as a comedic Tornado, talking about the woes of dating, work life and the need to stay in shape, he occasionally mistakes himself as a Julia Roberts from pretty woman. His act can be a gag a second or an existential monologue, poem or song. Displaying a contradictory self deprecating confidence, and heckling the audience with beautiful compliments.
Eddie is one of the Uks most exciting up and coming rising stars and we can’t wait to have him grace the “Not Your Average” Stage.

ABOUT JAMIE
This act has been making waves up and down the country for many years, headlining some of the Uks top comedy clubs.
Former XS Manchester Comedian of the Year Jamie Hutchinson is one of the brightest sparks on the UK circuit. His commanding stage presence and razor sharp wit make him a sought after act for major clubs across the country. He has headlined the prestigious Big Value Late Show at the Edinburgh Fringe and was nominated for the Leicester Mercury award.
He’s one half of the hosts of one of the UKs hottest rising Podcasts “Hot Waters Green Room” & regularly appears in the Uk smash hit Podcast “Have A Word”
What an addition to our launch night line up @jamiehcomedy #notyouraverage #stanpupcomedy #haveaword #hotwatercomedyclub #xsmalarkey #hangarvenue

ABOUT YOUR HOST PAUL NIGHTINGALE
So here we are and you fabulous people have already joined the “Not Your Average” hype
Those of you that attended our NYA Christmas Party will remember our resident compare Paul,
He’s back and he’s ready to show you all how “Not Your Average” comedy club brings a fresh and exciting take of a Comedy Night to Wolverhampton
Anyone for a Game Show and Prizes ?

Prizes To Be Won

Top Uk Circuit Comics And much much more …..

This is going to be a comedy night like no other, This is something brand new that we are bringing to The Hangar Venues and we would love you to be part it.

This brand is not just Comedy, we will be bringing so many more “Not Your Average” Events to The Hangar Events Venue over the next 12 months and you’re not going to want to miss out Who remembers our “Not Your Average” Christmas Party back in December ? It was epic.

Not Your Average Events Uk